“Wollny is a highly sensitive, deep thinking, light-handed improvising musician whose ideas – that so suddenly burst forth from his mind – can be tough to get one’s chops around. Where does he get them from? […] Wollny is a genius, and a likeable one at that.” (Frankfurter Allgemeine Zeitung, Dr. Wolfgang Sandner)

“Michael Wollny overwhelms the audience in the Muffathalle. […] The amazing thing about it is that he did so with pure jazz. […] It is quite possible that this Jazznights tour may mark the birth of a new star. And it wouldn’t be the wrong guy by any means, but someone who is building his own new house using the bricks of music history – less in the tradition of jazz or classical musicians; more in the style of creative geniuses like Mozart, Ellington, Lennon.” (Süddeutsche Zeitung, Oliver Hochkeppel)

“Wollny is a highly sensitive, deep thinking, light-handed improvising musician whose ideas – that so suddenly burst forth from his mind – can be tough to get one’s chops around. Where does he get them from? […] Wollny is a genius, and a likeable one at that.” (Frankfurter Allgemeine Zeitung, Dr. Wolfgang Sandner)

These are just two examples of the remarkable response to Michael Wollny’s “Jazznights” tour 2014, which kicked off in Dusseldorf on 21 March, visited twelve cities and ended triumphantly in Frankfurt on March 31. For Wollny, his trio album “Weltentraum” and it’s tour have been the highlight of his unparalleled career to date.

It all began in 2004, when someone gave me a home-burned CD at the “Jazz Baltica” in Salzau. I didn’t get to listen to it for a while, but when I did, it immediately got my discovery synapses sparking. Unfortunately, by then I couldn’t decipher the mysterious writing on the CD anymore: [em]. Although ACT was already endowed with an abundance of keyboard stars, with Esbjörn Svensson, Joachim Kühn, Richie Beirach and the likes, the music on the CD just wouldn’t leave my head. It took a few months, but then I finally managed to make contact with the people who played it, and the 26 year-old Michael Wollny and his comrades-in-arms Eva Kruse and Eric Schaefer became ACT artists. In 2005, the CD “call it [em]” came out, launching the “Young German Jazz” series. Immediately the reviews for the trio, with its wealth of sound fantasies and unerring sense for dynamics and rhythm, were excellent. But there is a long row to how to get from having critics like you to gaining the favour of the listening audience, and without extensive concert activities not even the best CD production sells well. So, faced by a lack of interest from professional promoters, we organised the first [em] tour ourselves.

Michael Wollny’s collaboration with saxophonist Heinz Sauer was to prove to be of exceptional importance for the next phase of his development. They had got to know each other in 2001 at the HR Jazzensemble, and I was tantalised by the idea of recording the youngster and the old maestro together – 46 years separate them. 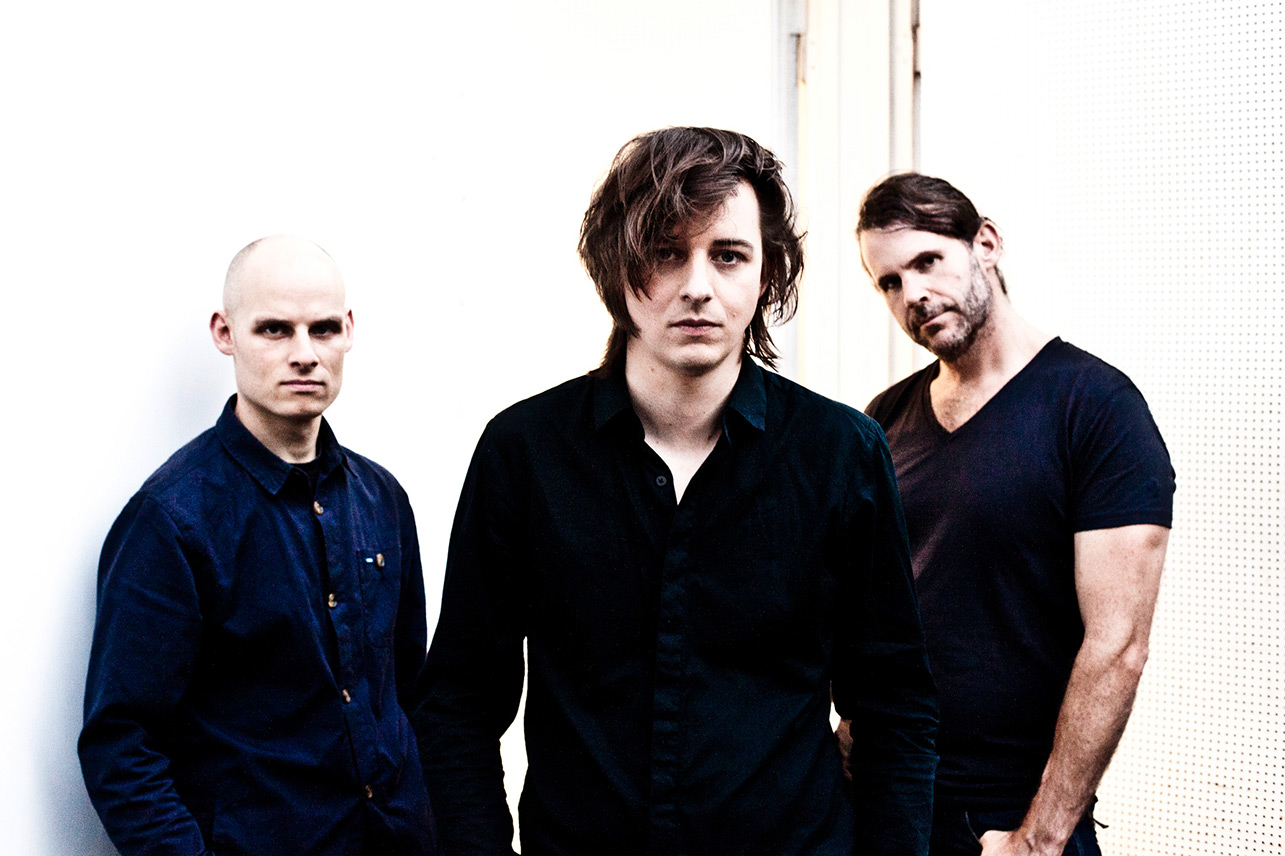 In the studio, the magic we had hoped for materialised instantly, the never-fading allure of the music lies in its mystery. Michael Wollny made the quotable remark about Heinz Sauer: “The less one seek eternity, the more it appears.”

The album “Melancholia” and the work together with the grand master of the sax was to play a key role in the life of the young pianist. Very soon Michael Wollny proved to be a godsend, not only for ACT but for German jazz as a whole. His electrifying vitality, intellectual curiosity, technical brilliance and total, unequivocal devotion showed itself in varying constellations. When the musically complex and highly ambitious idea of “Wunderkammer” arose (with the classical harpsichordist Tamar Halperin), we didn’t talk it to death, we just did it. What drove me was the conviction that I had discovered the most important German jazz musician in Michael Wollny since Albert Mangelsdorff. And in particular after the tragic death of Esbjörn Svensson in 2008, it was Michael Wollny who gave me the strength and passion to carry on my mission with the ACT label.

Ten years have passed now since our first meeting. Michael Wollny received pretty much every music award that our country can bestow on creative artists. In addition to his twelve albums (including the [em] albums and the four with Heinz Sauer) he has participated in eight further ACT productions to date. He has become a creative pillar of the ACT family, and has grown personally very dear to my heart.

And the recent album “Weltentraum” not only garnered more acknowledgement from the national and international critics (including a cover story in „Jazzwise“ (UK) and four stars in the legendary US magazine “Downbeat”), it was also the commercial breakthrough. No other jazz album by a German pianist had ever made it into the Top 50 of the pop charts before. The German Jazz Award was accomplished in just two months. Karsten Jahnke’s fantastic “Jazznights” tour did the rest. In front of a massive audience the trio once again took its music to new heights, and after its unfathomable concert in Munich I spontaneously decided to make a live recording in the special atmosphere of the Chamber Music Hall of the Berlin Philharmonie. It proved to be a good idea, because in this concert, too, the mop-top on the piano, together with his congenial partners Tim Lefebvre on bass and Eric Schaefer on drums, got the house jumping. “Weltentraum – Live” is the living proof.

Back to albums
webdesign berlin